10 countries in Africa with the most mineral resources

As we all know, Africa is a land rich in mineral resources. Its mineral reserves account for almost 2/3 of the world’s reserves. It has more than half of the global reserves of gold, platinum, palladium, cobalt, diamonds, and a large amount of uranium, manganese, and chromium. What’s more, Africa also accounts for 12% of the world’s oil resources. So it can be said that Africa may be the last virgin land where global resources have not been divided up. At present, all major countries are intensifying their competition.

So what are the main mining countries in Africa? How rich are their mineral resources? How big is the potential? With those questions, we have initially selected 10 countries based on the current activity level of mining projects. 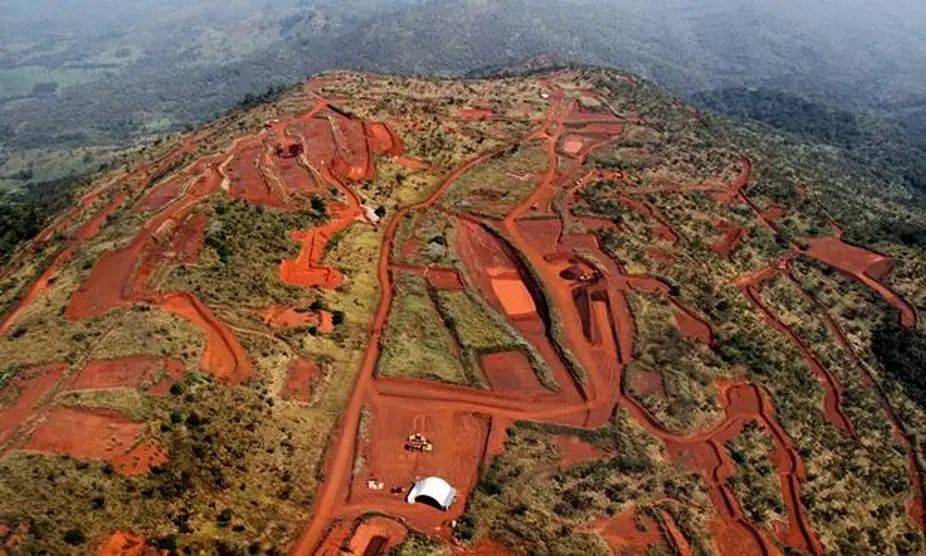 Congo (Brazzaville) is rich in oil and natural gas resources. According to data released by the Ministry of Petroleum and Natural Gas of the Congo, citing the “BP World Energy Statistics Yearbook”, the newly proven recoverable oil reserves are about 1.6 billion barrels, ranking among Nigeria, Angola, and Sub-Saharan Africa. After Gabon, large-scale exploitation began in the early 1970s, and the inland oil fields are still in the exploration stage.

In recent years, the annual output has been between 90 million and 100 million barrels, making it one of the major oil-producing countries in sub-Saharan Africa.

Congo (DRC) is like a natural “cornucopia”, with mineral resources worth tens of trillions of dollars, and a complete variety. It is called the World Geological Museum and is known as the “World Raw Material Warehouse”.

There are many kinds of non-ferrous metals, rare metals, and non-metallic minerals in this country. Among them, copper, cobalt, industrial diamonds, zinc, manganese, tin, tantalum, germanium, tungsten, cadmium, nickel, and chromium have considerable reserves and occupy an important position in the world… 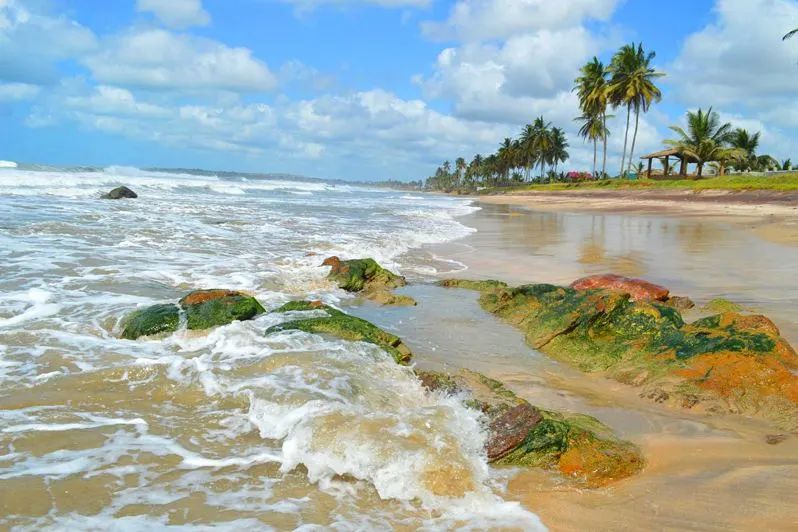 The gold reserves by Ghana are estimated to be 2 billion ounces, and the proven reserves are nearly 200 million ounces. In 2015, the gold production was 2.8 million ounces or about 77 tons;

in 2011, Africa’s largest offshore oil field, Jubilee Oilfield, was put into operation. The annual crude oil output in 2015 was 3.71 million barrels; the natural gas reserves are initially estimated to be about 800 billion cubic feet, which can be exploited for at least 7-8 years.

In addition, there are mineral resources such as limestone, andalusite, quartz sand, and kaolin.

Guinea is rich in natural resources and is known as a “geological miracle”. There are large reserves of aluminum and iron ore with high grade, among which the proven reserves of aluminum ore rank first in the world. In addition, there are diamonds, gold, copper, uranium, cobalt, lead, zinc, etc.

In February 2020, the Guinea Ministry of Geology and Mineral Resources and the National Bureau of Statistics jointly issued the “2018 Guinea Mining Statistics Report”.

Although Madagascar has rich mineral resources, most of the mineral veins are currently being illegally mined, and the development of mining is relatively lagging.

In addition, there are abundant gems, semi-precious stones, marble, granite, and fossils of animals and plants. Ilmenite and nickel ore are the country’s main export products. There are reports that Madagascar has 21 million barrels of oil and 8 million barrels of oil in the BEMOLANGA and TSIMIRORO regions of the West Bank. However, experts are skeptical and believe that the probability of successful mining in the future is lower than 20%. 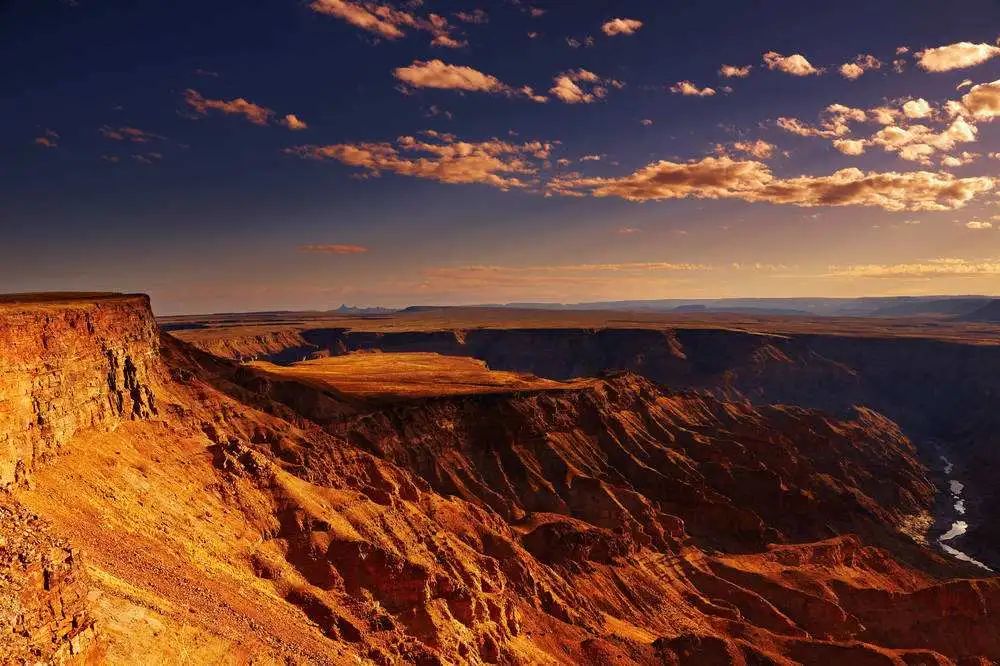 Mining is a traditional pillar industry in Namibia. 90% of mineral products are exported, mainly producing uranium oxide, diamonds, and gold.

Diamonds are the most important mineral products in Namibia. The output of diamonds ranks sixth in the world. Almost all rough or semi-processed diamonds are exported, and the output in a normal year is about 2.1 million carats or more. Uranium reserves are about 280,000 tons, accounting for 5% of the world’s reserves, making it the second most important mineral product in Namibia. Namibia’s copper reserves are about 2 billion tons.

Namibia’s gold reserves are about 10,000 tons, which are mainly distributed to the west of Tsumeb and between Karibibu and the west coast in the midwest. There are also about 3 trillion cubic meters of proven natural gas reserves. 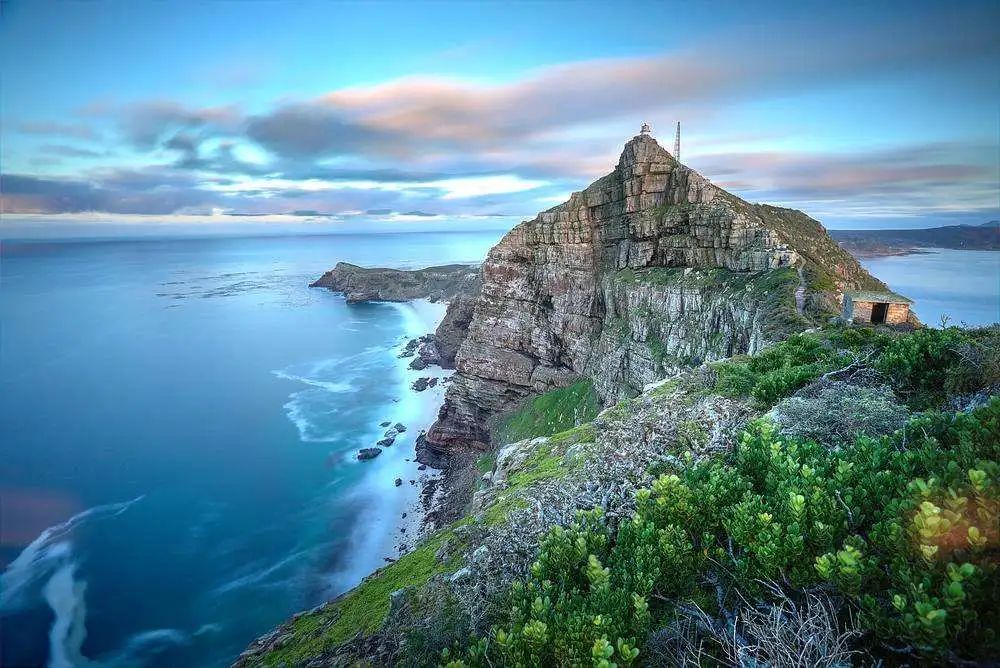 There are more than 70 kinds of minerals that have proven reserves and have been mined. The reserves of platinum group metals, fluorspar, and chromium rank first in the world, gold, vanadium, manganese, and zirconium rank second, titanium rank fourth, phosphate minerals, uranium, lead, and antimony rank fifth, coal, Zinc ranks eighth and copper ranks ninth.

According to statistics from the South African Ministry of Mines, the proven mineral reserves in 2011:

Tanzania is rich in mineral resources. There are 8 greenstone belts. Most of the strata are Archean rocks. Nearly 100 tons of gold have been produced in history.

The main minerals that have been identified include gold, diamond, iron, nickel, uranium, phosphate, and coal. And various gems such as Tanzanian, which are becoming more and more popular, rank fifth in Africa in total.

Except for gold mines, other mineral deposits have yet to be fully developed. There are several areas with good oil storage prospects in the mainland, Zanzibar, and offshore waters. At present, many mining companies have registered in Tanzania, mainly relying on foreign funds and technology, most of which are engaged in gold development.

In addition, companies from Australia, Canada, Ireland, and other countries are engaged in oil exploration in Tanzania; the World Bank, European Investment Bank, etc. funded the development of the Songo Songo gas field (proved 30 billion cubic meters) in Tanzania, and the Canadian Pipeline Company is responsible for the construction; there is the United StatesThe company is planning to build natural gas power plants and transmission lines in the Mtwara area; another foreign company is discussing with the Tanzanian side the feasibility of developing the Munasi Bay gas field project (proved reserves of 15 billion cubic meters). 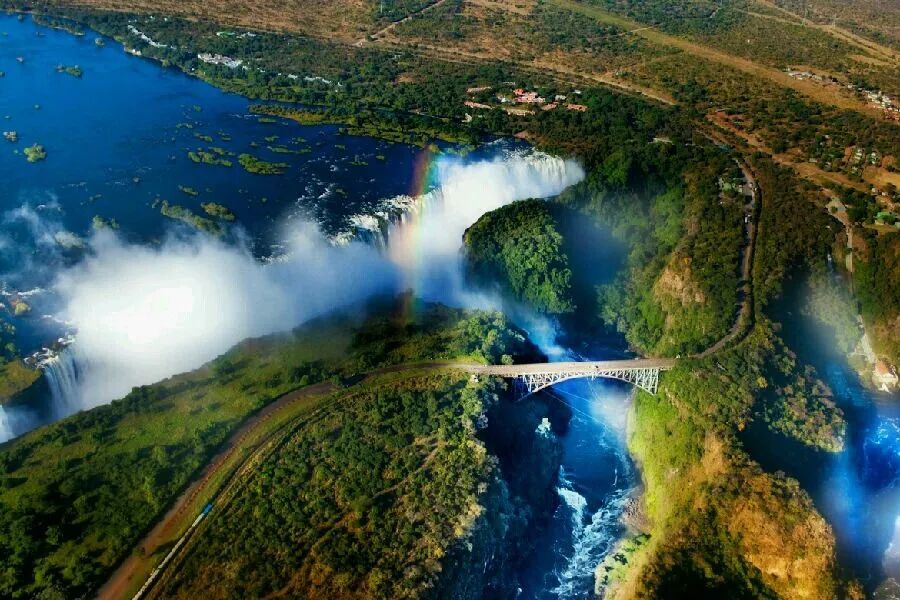 Zambia is rich in natural resources and dominated by copper, and is the world’s fourth-largest producer of copper metal. Copper reserves are 20 million tons, accounting for about 2.8% of the world’s total copper reserves. So it is known as the “country of copper mines”.

Cobalt is an associated mine of copper, Zambia has a reserve of about 350,000 tons, which ranking second in the world. In addition, there are lead, cadmium, selenium, nickel, iron, gold, silver, zinc, tin, uranium, vanadium, graphite, mica, and other minerals.

Also it worth to remind that, Zambia has high-quality gem resources, especially abundant in emeralds, crystals, and topaz resources.

Send Us A Message

The Maintenance and Use of Vibrating Screen

What are The Mainstream Crushers?